How much can an extra hours sleep change you? 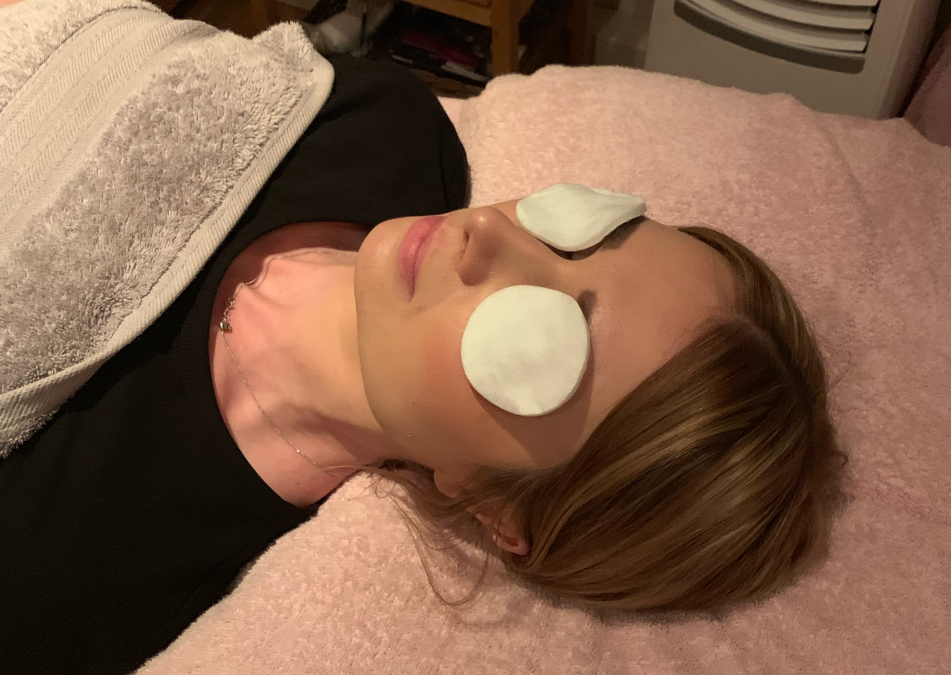 The average Briton gets six-and-a-half hours’ sleep a night. It has been known for some time that the amount of sleep people get has, on average, declined over the years.

This has happened for a whole range of reasons, not least because we live in a culture where people are encouraged to think of sleep as a luxury – something you can easily cut back on. After all, that’s what caffeine is for – to jolt you back into life. But while the average amount of sleep we are getting has fallen, rates of obesity and diabetes have soared. Could the two be connected?

Deep sleep sounds restful, but during it our brains are actually working hard. One of the main things the brain is doing is moving memories from short-term storage into long-term storage, allowing us more short-term memory space for the next day. If you don’t get adequate deep sleep then these memories will be lost.

You might think: “I’ll cut back during the week and then make up for it at the weekend.” Unfortunately it doesn’t work like that, because memories need to be consolidated within 24 hours of being formed.

During REM sleep an extraordinary thing happens. One of the stress-related chemicals in the brain, noradrenalin, is switched off. It’s the only time, day or night, this happens. It allows us to remain calm while our brains reprocess all the experiences of the day, helping us come to terms with particularly emotional events.

We get more REM sleep in the last half of the night. This means that if you are woken unexpectedly, your brain may not have dealt with all your emotions – which could leave you stressed and anxious. Drinking alcohol late at night is not a good idea as it reduces your REM sleep while it’s being processed in your body.

When you cut back from seven-and-a-half to six-and-a-half hours’ sleep a night, genes that are associated with processes like inflammation, immune response and response to stress became more active. The team also saw increases in the activity of genes associated with diabetes and risk of cancer. The reverse happened when the volunteers added an hour of sleep.

So the clear message from this is that if you are getting less than seven hours’ sleep a night and can alter your sleep habits, even just a little bit, it could make you healthier. “Have a lie-in, it will do you good” – that’s the kind of health message that doesn’t come along very often.